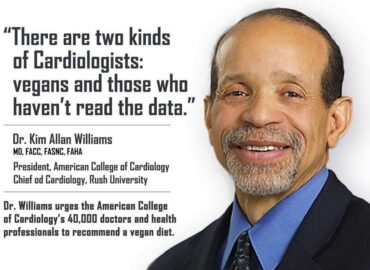 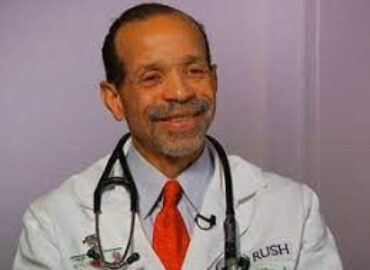 Cardiology has been very event driven, and we need to make it more prevent driven. We try to evaluate what a patient’s risk factors are and deal with them, trying to lower their risk of having a heart attack or a stroke over the next decade or two.

My role is actually as a non-invasive imager — and so, I do a lot of cardiovascular radiology. As an imager, we identify the disease, hopefully, before the patient actually has an event.

Cardiology has, for a very long time, been very event driven — and, we really need to make it more prevent driven. That means that we actually try to evaluate what a patient’s risk factors are and deal with them on an individual basis, trying to lower their overall, aggregate risk of having a heart attack or a stroke over the next decade or two.

Most of the risk issues that we face are behavioral, ultimately — that is, it’s diet, it’s lack of exercise, stress management. And, if we’re able to get the patient to focus on the things that trigger them to eat more or the lifestyle that keeps them from exercising, and identify the stresses and try to figure out ways of dealing with it, we can actually improve their outcomes.

He has board certifications in internal medicine, cardiovascular diseases, nuclear medicine, nuclear cardiology, and cardiovascular computed tomography. He has served on the faculty of the Pritzker School of Medicine, the Wayne State University School of Medicine in Detroit, Michigan, and since 2013 at Rush University Medical Center in Chicago, where he is the head of the cardiology department.

Williams has served as president of the American Society of Nuclear Cardiology, chairman of the Coalition of Cardiovascular Organizations, and chairman of the board of the Association of Black Cardiologists, among other positions.

In March 2022, Williams was named Chair of the University of Louisville Department of Medicine in Louisville, KY.

Williams has been vegan since 2003; after being selected as incoming president of the American College of Cardiology in 2014, he published an essay on his reasons for being vegan and his belief in the cardiovascular benefits of veganism in MedPage Today. Some questioned his views and motives for writing the essay, but Williams maintained that his enthusiasm for plant-based diets was based on his interpretation of medical literature and his own experience lowering his cholesterol by removing dairy and animal protein.

In 2020, he wrote the foreword to Healthy at Last, a book about plant-based eating by Eric Adams, the current Borough President of Brooklyn, New York City, and mayor-elect of New York City.