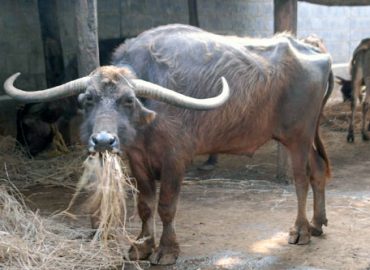 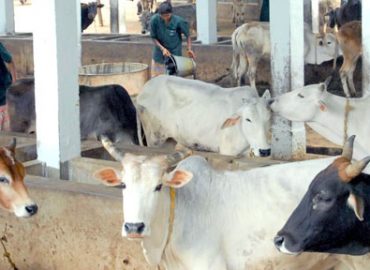 Visakha Society for Protection and Care of Animals | Sanctuary

Rescue, protection and care of animals.

Who is a volunteer

A volunteer is anyone who, without compensation or expectation of compensation beyond reimbursement, performs a task at the direction of and on behalf of the society. A volunteer will be officially accepted and enrolled by the society prior to performance of the task.

Volunteers are an integral part of our team and are essential in providing the best possible care for the animals taken in by the VSPCA. Volunteers work directly to improve the welfare and adoptability of shelter animals, help us inform people of the aims and the objectives of the Society, assist in fundraising initiatives, and promote responsible pet care in our community.

The VSPCA works to stop the illegal trade in internationally-protected sea turtles, rescues cows and water buffalo too old or injured to be kept by their previous owners, as well as provides permanent happy sanctuary to hundreds of dogs, cats, birds, monkeys, horses, rabbits, tortoises, ducks and other animals who had been suffering severe abuse or neglect.

We currently have over 1300 large and small rescued animals in our sanctuary near the city as well as our new “Kindness Farm”. We have provided spay and neuter procedures, as well as vaccines and health checks to more than 80,000 street dogs. The population of street dogs in this area is smaller, healthier and ever shrinking as a result of this wonderful program. Please help us continue to help these animals.

Every year millions of animals meet their dark destiny in the name of religious ceremony; which is actually an insane practice by human beings.

For many years we are fighting against this monstrous cruelty which is violation of Andhra Pradesh Birds and Animals Sacrifice Act 1950, which states that sacrificing of any animal or bird for the purpose of any religious worship is illegal; under section 2, 3, 4, 5.

It is also illegal under the Prevention of Cruelty to Animals Act, 1960 and also it’s violation under the Section 428 and 429 of Indian Penal Code.

Ayudha pooja (dussera), falling every year in the month of October is the biggest occasion of animal sacrifice, where thousands of animals are ‘murdered’ in the name of religion. January to April it is due to harvest season. And then there are many different kinds of “jataras” throughout the year. The list is endless. In the season of sacrifices, one can see bloods on the major sacrificing places of the city and in fact the whole State.

Recently on the occasion of Maha Shiv Ratri on 28-02-2014, hundreds of animals were brought for sacrifices at the Durgalamma Temple; which was countered by our team on the spot and we managed to save some of them. But on being told not to sacrifice, devotees take them to other safe place for sacrificing. Such is the ignorance and superstition in the mind of devotees; they consider sacrificing the utmost good to the God.

Here are some pictures depicting the Cruelty going on in the Temple. These animals are sacrificed in public and in front of the children.

Buffaloes, Cows, Bulls, calves and horses have begun their nervous but exciting journey from our overcrowded shelter/ refuge to the kindness farm.

Nervous frightened and apprehensive of another torrid jam-packed destination to slaughter places they were relived and overjoyed filled with satisfaction to be wandering freely in this place.

The main reason for the formation of VSPCA’s Kindness Farm is to provide support to the present over crowded Animal Refuge. Over Crowded because VSPCA continues to remain the only animal hospital/ Refuge/ Rehabilitation Rescue Center in this region and arguably in the state of Andhra Pradesh.

The Brain child of Mr. Phil Wollen, WCKT the concept of Kindness Farm aims at providing a place for all kind of animals in distress, growing vegetables and fruits for the animals and the Employees, Growing Fodder, using the cattle to produce and Generate Electricity and Cooking gas, Tapping Solar Energy for Shelter Lanterns , providing Natural Pesticides, developing organically all produces.

All these activities aim at providing Awareness, Education and building a relationship and inculcating for the future generations about the importance of veganism because of Kindness.